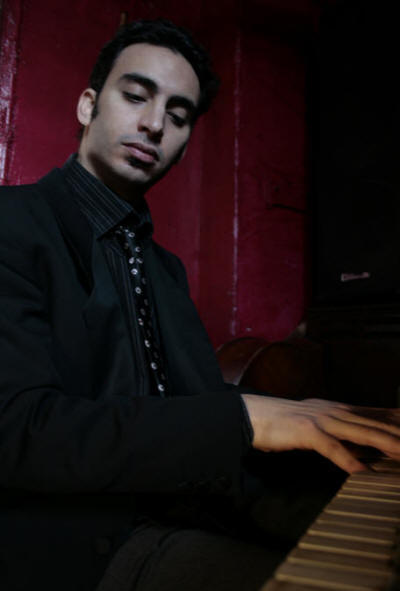 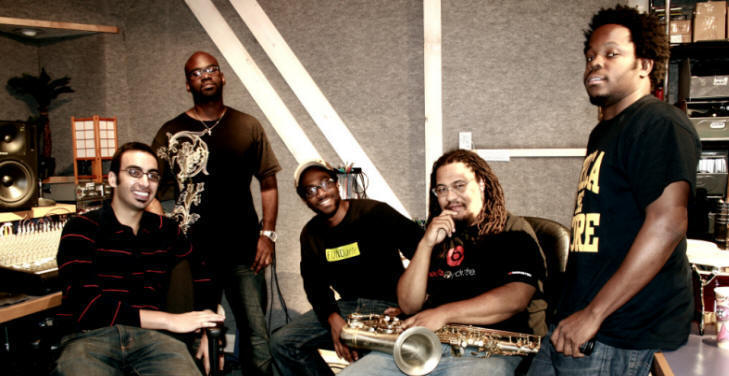 (Left
(Left to Right): Billy White, Steve Belvilus, Yunior Terry, Dayna Stephens, Ambrose Akinmusire
"I love all kinds of music.  But jazz is one kind of music that I will always return to, because it is so full of freedom, and of life energy.  The human mind is itself an amazing phenomenon, and music is, to me, one of the most amazing things it can do. "


Composer/pianist Billy White is steeped in the jazz tradition, but the path he has taken so far is anything but traditional.  He attended UCLA's jazz studies program on a piano scholarship, where he was fortunate to be taught by jazz masters like Kenny Burrell and Gerald Wilson.  While it was for his piano playing that has received awards (see below), it is White's focus on composition which is evident in his recent album, "First Things First", as well has his involvement in scoring a number of film, dance and theater projects over the recent few years.

But his main focus is on the performance of his original jazz works, while still finding the time to work with many distinguished collaborators from many diverse genres, including jazz, world, soul, electronica and hip-hop.   These include Grammy-winners Bilal and Scott Jacoby,  Ambrose Akinmusire (Blue Note), Spleen and Hugh Coltman (Universal
France), Marcus Shelby, Dave Ellis, Kenny Brooks, and 2009 Grammy Nominee Maiysha.

White's resume is also incredibly diverse for a jazz musician of his age.   Some examples include accompanying for the Martha Graham School and Company dancers, earning a Bachelor's in Ethnomusicology at UCLA and performing fieldwork in Ghana, Morocco and Nicaragua.  He also composed the jazz and funk score for the award-winning documentary "Bowling Blind" and an eclectic forthcoming musical, "Finding Harlem Dawn".  Recently dabbling into the world of gospel, he is currently the Music Minister of New Journey Baptist Church in Brooklyn.  He also teaches piano teacher with Mindbuilders Community Arts in the Bronx.  Each experience inspires has inspired him and contributed something unique to his work.

He has been helped along the way by many teachers, supporters and benefactors, winning the CMEA Command Performance, the Duke Ellington Award, the Martin Feldman Award, and the David A. Abell Jazz Piano Scholarship,  David Abell (a piano-store- owning philanthropist who also helped nurture the nascent career of a young Claire Fischer), was, in particular, a major benefactor, supplying White not only with the Abell scholarship, but loaning him a piano from his store.  White also displayed an early and continuing interest in composition, writing a piece for nearly every  high school and college concert in which he participated.

As a composer and performer, his groups have headlined at venues across the country, including Los Angeles, San Francisco, and New York.  Some examples include:

His groups have also participated in the following festivals:

Book now for a performance at your festival.  Personnel may vary depending based on availability.